HYPOTHESIS:
After trees, there will be nothing
uncharred, nothing unsmelted
into conformity and chestnut,
but the desperate woman.

ARGUMENT:
I too would become a witch if I was so unlucky,
cf. Margarita, Margareta, Margot, as well as this
other woman from a painting,
how is it we are so fettered in causality
we forget to thank our luck

for not searing through the mouth
of the world, you know how quickly
fire spreads, red like a wolf’s mouth,
you also know there was a cautioning
angel, saying the heavens

will turn brass above you, the earth
iron underfoot, did you miss it? You having reached
an inescapable corner will rust into
the birch copse, the land, the serene stones
that have just now whitened into skulls.

DEDUCTIVE REASONING:
An hourglass of ashes not sand,
that is the body of the first
desperate woman, that only tells the time
since the end of the world

I too have become a witch
since I was so unlikely,
I thought this seems like the only thing
you can do after all

All women of misfortune teetering
on the brink between despair and unlimited
power will grasp the brink is a plain,
and with a careless gesture of the hand,
even after trees, will cause, cause, cause. 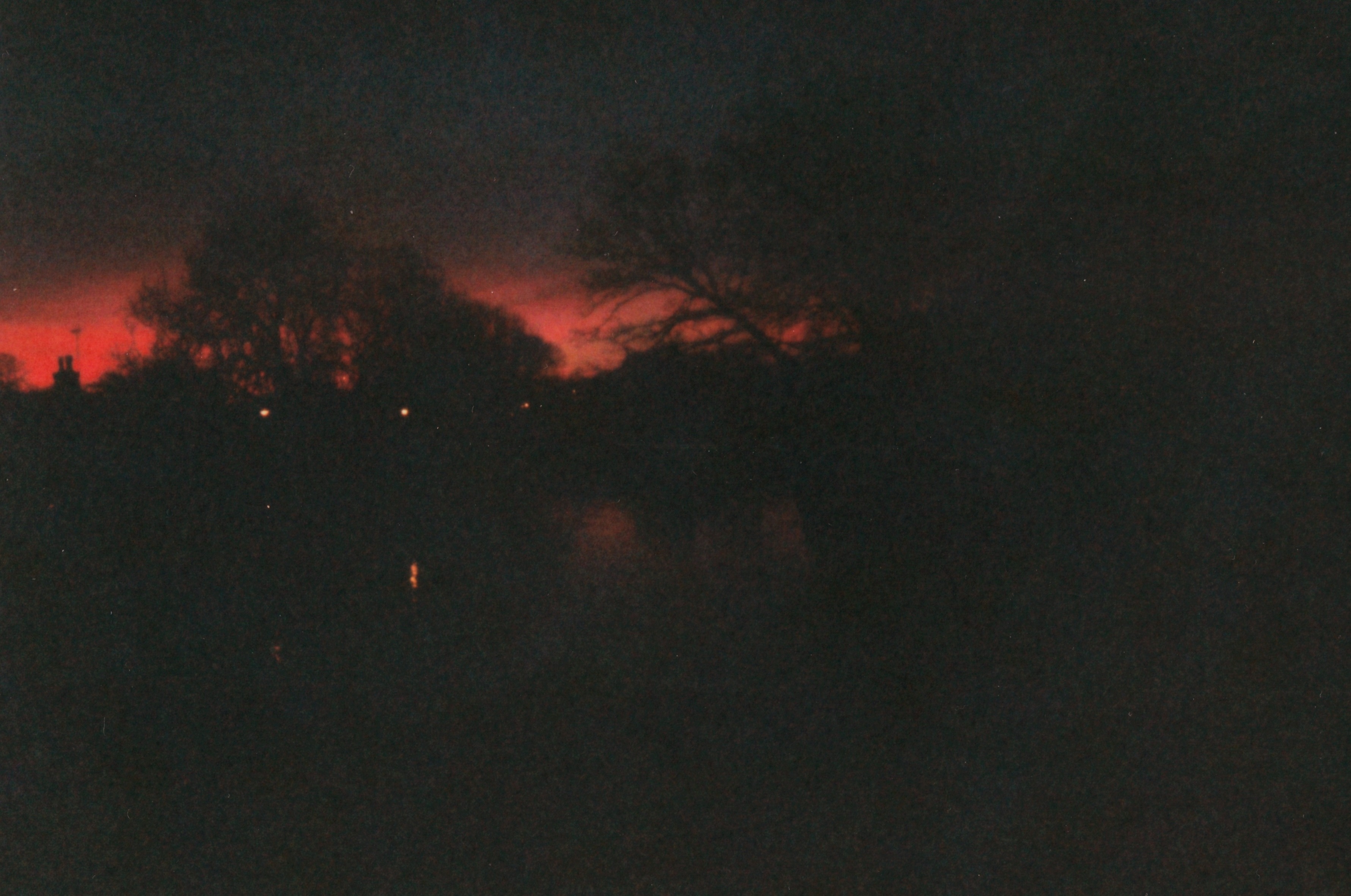 Miruna Fulgeanu studied English at the University of Cambridge and will start an MA in Creative and Life Writing at Goldsmiths University in September. She has published creative nonfiction in JOYCE magazine and was recently shortlisted for the Harper-Wood Poetry Studentship. Her main interests are trees, rock formations, womanhood, and a new ecofeminism. She has an orchid called Dorian, who turned five a couple of months ago.